DK BATTLE HEATS UP AT D’BAH 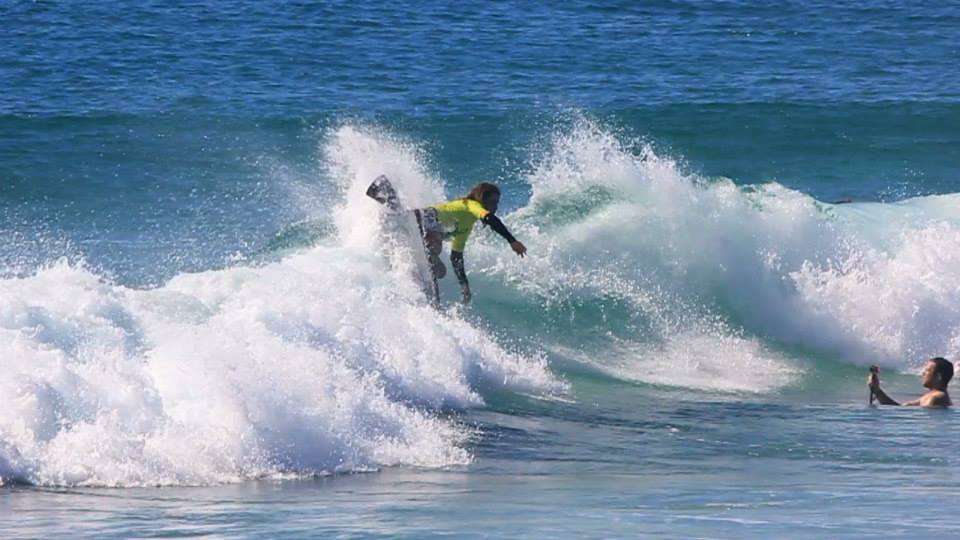 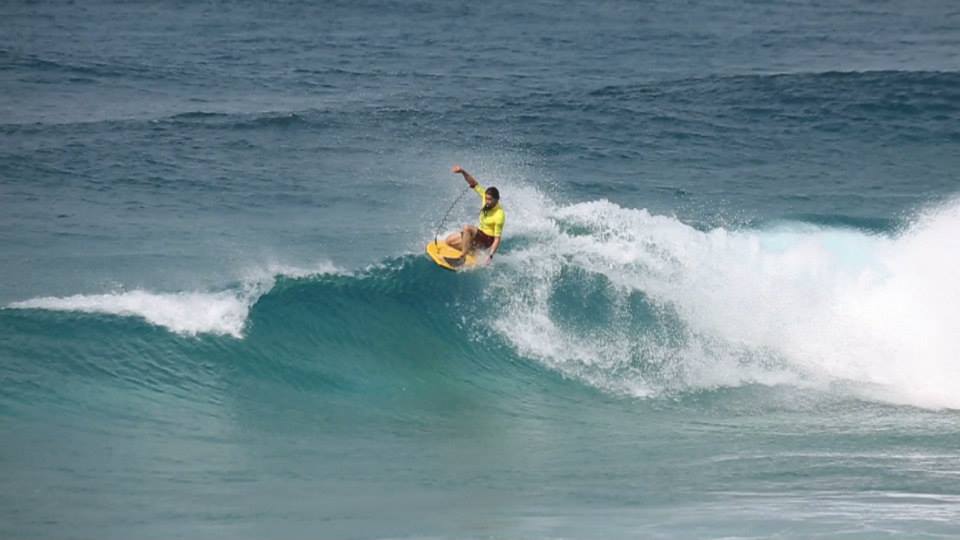 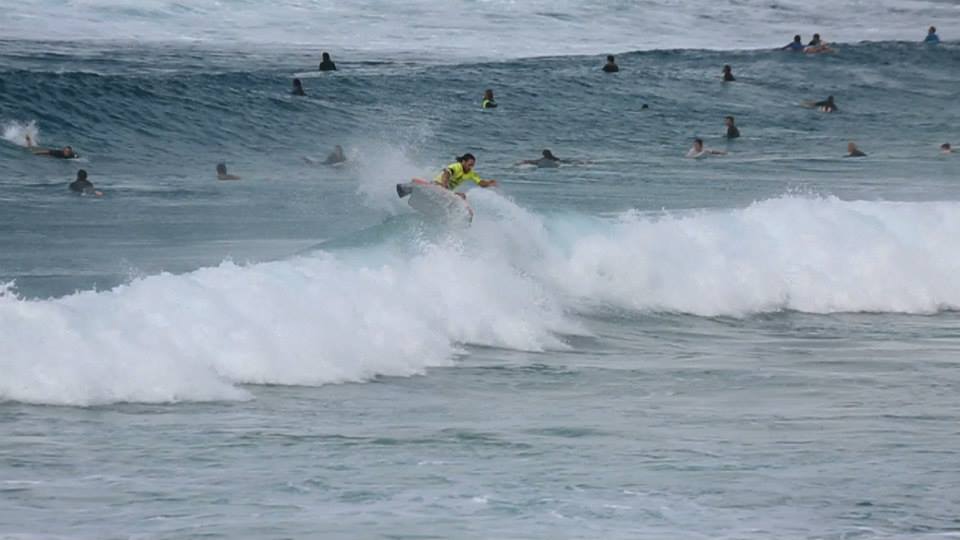 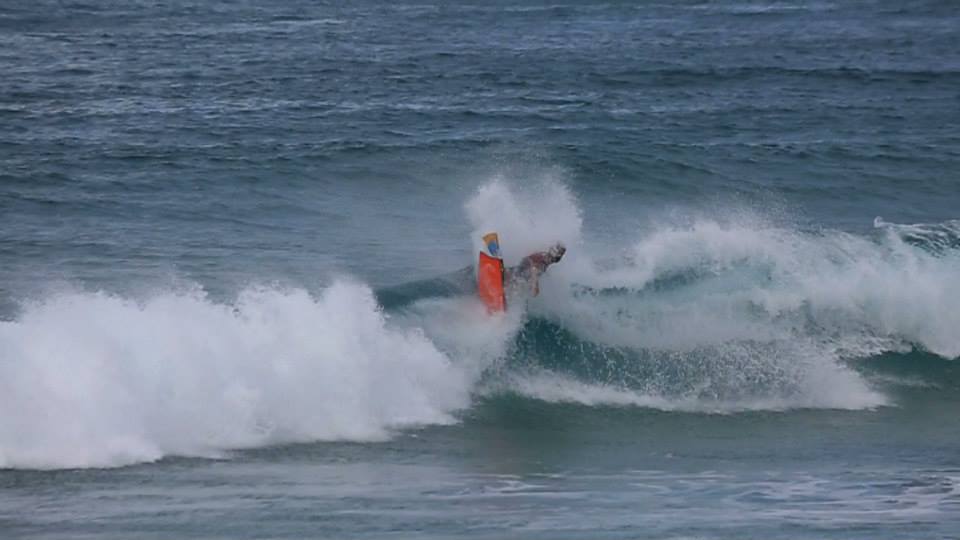