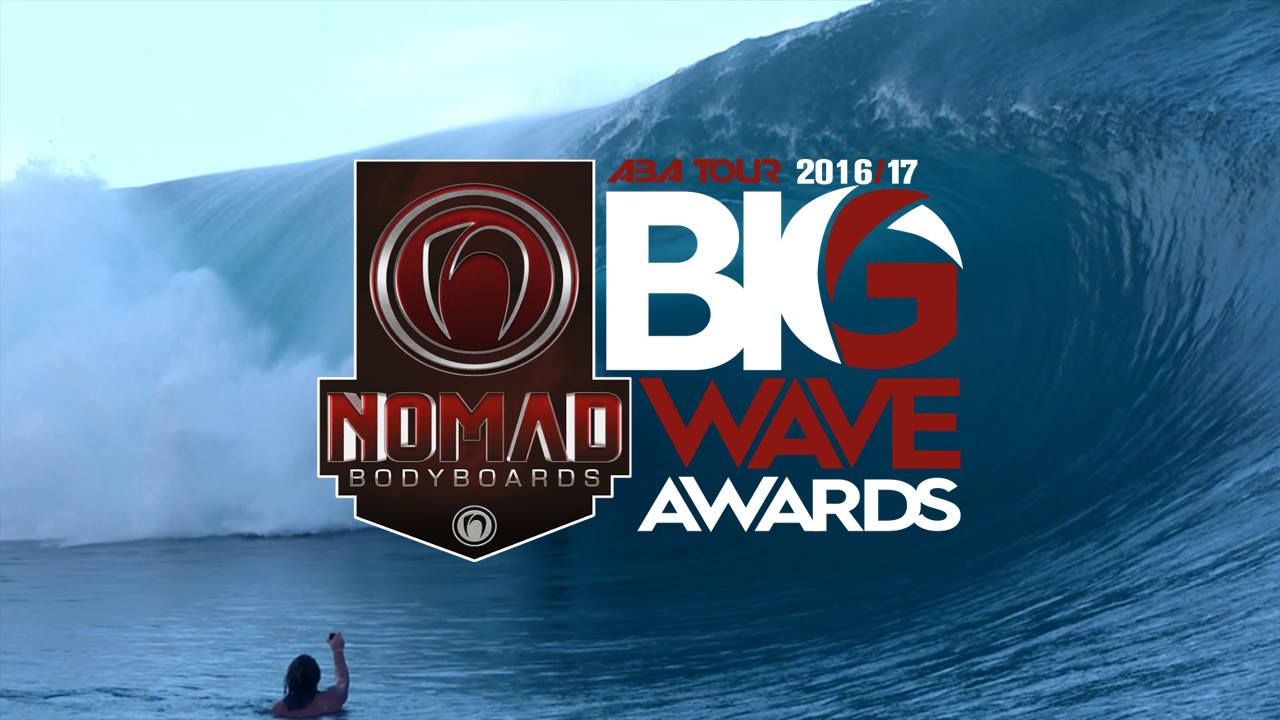 You might remember the name and Irish legend from last year’s Nomad Big Wave Awards where he tackled a Mullaghmore bomb.

Well since that clip Shambles as he’s more commonly known as has had a tough time.

In 2016 the Irish charger was rushed to hospital after a horrific wipe out at Riley’s where he free fell on a bomb and headed straight for the reef. The injury a snapped femur resulted in a lengthy time out of the water. Although his break out of the salt didn’t dampen his spirits though as he worked hard to get his body back in shape in time for the Northern Hemisphere winter swells.

Shambles sent this clip through whilst he was on his way to compete at the Mike Stewart Pipeline Invitational in February. The wave is one thing add onto it the freezing temperatures massive tidal changes and extra weight of the rubber that’s restricting your breathing and you have one very impressive entry into the 2017 Nomad Big Wave Awards. Also by the looks of the videos and images that have popped up since receiving this clip it’s safe to say that he hasn’t lost any gusto in the big stuff.