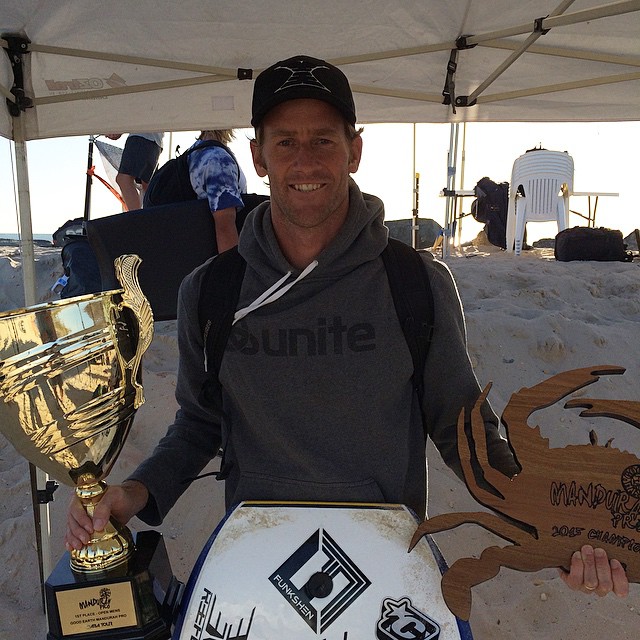 Hardy has done it! He took out the final of the Good Earth Mandurah Pro late yesterday, nailing an 8.1 right near the end to take out Tom Rigby by just 0.26 in a high-scoring nailbiter (15.53 to 15.27). The win capped of an eventful week for the Aussie legend, who announced he’d taken over Reeflex Wetsuits earlier in the week, and was also squeezing in free coaching clinics in between his Mandurah Pro heats!

Before that the ABA Tour’s maiden Pro Junior event went off with Kingscliff, NSW’s Theo Hinchliffe taking it out over Noah Symmans (WA), Lochie Breakey (WA) and Noah Aubort (QLD). While low numbers thwarted the running of a Women’s division this time around, the ABA still managed to hold a sole DK division heat, with Dave Winchester taking it out over Lewy Finnegan, George Humphreys and Davis Blackwell.

Congrats to all the competitors, organisers and sponsors for a primo event, as we now turn our attention to stop #2 of the ABA Australian Tour – next month’s NMD Duranbah Pro. 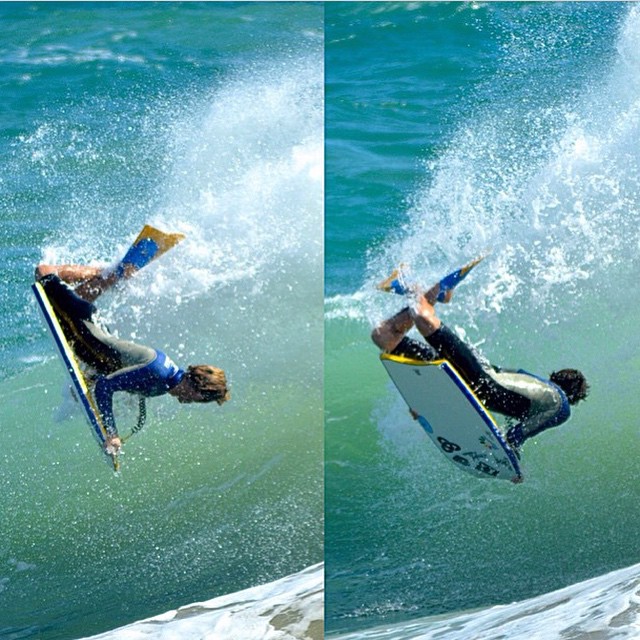